DIRECTOR
In this section
DIRECTOR 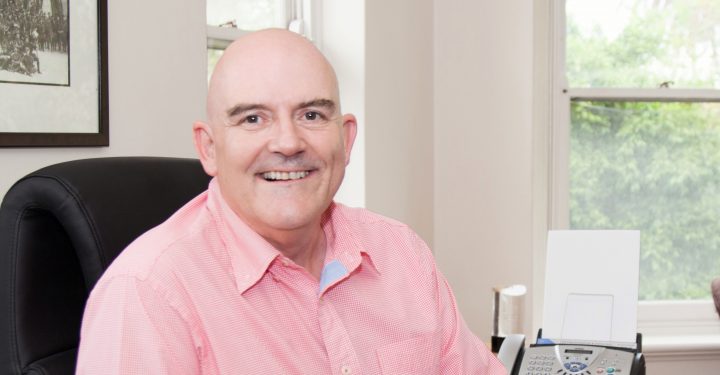 Mike Lescai was appointed to the Board in 2014 and served as President of the COTA Victoria Board from November 2017 to November 2021. A strategy specialist with particular expertise in business development and risk management, Mike runs his own business consultancy. As Chief Operating Officer for a publicly listed firm between 2001 and 2006, Mike contributed to fivefold growth in the company’s market capitalisation.

Previously, Mike has worked as an accountant. He also has experience as a lecturer and serving on the boards of various joint ventures and start-ups. He is a past Victorian State President of the Junior Chamber of Commerce (Jaycees) and was awarded an International JCI Senatorship. He is a director on two not for profit education bodies and an advisor to numerous other boards. Mike holds an MBA (International Management) from RMIT University.

TERMS PRIVACY CONTACT SITEMAP
© 2022 COTA Victoria ABN 81 960 500 420 WEB DESIGN CODE AND VISUAL
Back to top
All correspondence may also be collected and stored, particularly in regard to registrations, including Email. Any information collected by COTA Victoria is collected via correspondence from you or your organisation. This may be via the telephone, Email, mail, fax or directly through our website.AcceptReject Read More
Privacy & Cookies Policy