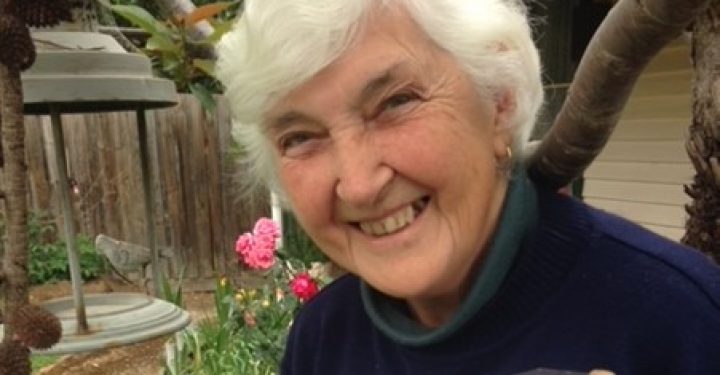 To the members of Pakenham OM:NI,

In his younger days, my late husband, Terry, was a very sociable and gregarious man. He loved partying and was always involved in organisations and committees,  often as president.

But as Terry entered retirement, he gradually pulled out of activities, one by one, until he was doing very little. I was not to realise until much later that this was the early manifestations of dementia, slowly robbing him of his personality and joy at living.

In the last few years, I encouraged him to join various men’s groups and music groups, one of his previous passions. But he resisted or found excuses not to attend for long. Perhaps, as his mind deteriorated, he felt out of his depth socially.

When I took him along OM:NI I expected a similar reaction, but Terry came home animated and enthusiastic. He was keen to attend all the group’s meetings and other activities, which came as a surprise and relief to me.

The members were very caring and supportive, and often someone would drive him home after an event.

My thanks go out to the group for giving my husband so much enjoyment during what turned out to be the last year of his life.

As the wife of an Older Men: New Ideas (OM:NI) men’s discussion groups member, the benefit for my late husband was the social connectedness with older males. My late husband was a relatively quiet man, deep thinking and measured. But also thoughtful, intelligent, full of fun, and never gave unsolicited advice. He was part of a very supportive group of men from different backgrounds, interests, and professions.

Many men have a working life in a male-dominated environment and frequently miss the ‘male company’ on retirement. So when my husband joined OM:NI, he made connections with other like-minded men, which only strengthened over the years to become a generous and reciprocal friendship and support. I was also reassured that the other men in the group would ‘lookout for him’, giving him lots of care without intruding.

I think the overall message is ‘you are not alone.’