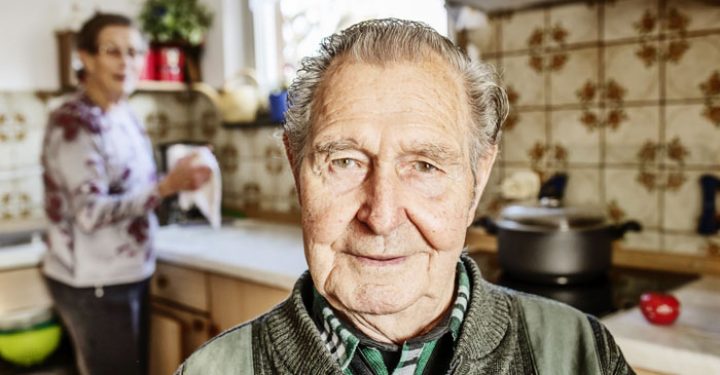 On the 18 May, Australians will choose between Scott Morrison’s ‘a fair go if you have a go’[1] pitch or Bill Shorten’s ‘a fair go for everyone’[2] action plan. What is behind the budget bits and election spin? In the context of recent budget announcements is there really a ‘fair go’ for older Australians?

COTA Australia’s recent survey report, State of the (Older) Nation, showed that those renting between the age of 50 and 64 who are unemployed face the greatest level of financial stress. For the 350,000 mature age jobseekers on Newstart payments, living below the poverty line, there is no ‘fair go’ in the budget announcements from either party. Despite business and community sector groups calling for an immediate $75 a week increase to Newstart, neither Labor nor the Coalition tackled the most glaring areas of poverty and inequality. The Opposition only promised a social security review. For older workers facing chronic age discrimination ‘getting a go’ in the workforce is the biggest challenge. However, there was some good news with Labor’s support for older workers to retrain through Advanced Adult Apprenticeships for aged care and NDIS.

When it comes to a ‘fair go’ in retirement, COTA Australia has lamented the lack of a comprehensive retirement income policy development by either party. According to COTA Australia’s CEO, Ian Yates,  ‘a Retirement Incomes Review would ensure government created equitable and fair policies across taxation, superannuation and the age pension and establish greater certainty for older Australians and people nearing retirement’.[3]

Both the Coalition and Labor failed to deliver new Home Care packages for 125,000 older Australians languishing while they wait for up to two years. COTA Australia has called on both parties to immediately commit $1.25 billion per annum to halve the number of older Australians waiting more than three months for home care, and commit to increasing that figure to $2.5 billion per annum over the next term of government to bring the maximum waiting list to three months.[4] Neither party addressed the oral and dental health needs of pensioners or older people in aged care in their budget announcements. This directly impacts on nutrition, independence, health and quality of life for older people.

There are, however, positive health announcements by both parties, most notably the Coalition’s $1.1 billion investment into Primary Health Care and maintaining the current incentive for GPs to treat older Australians in residential aged care. There was also re-introduction of indexation of GP Medicare payments and a focus on heart health through Medicare funded heart checks. For details on the Coalition’s aged care funding announcements see COTA Australia.

Labor in its budget reply announced a $2.3 billion cancer package to reduce public hospital waiting lists and cover out-of-pocket costs and treatments for fighting various cancers. There will be new bulk-billed Medicare items for consultations with oncologists and surgeons if you are diagnosed with cancer.

A ‘fair go for all’ test needs to be applied to both parties and their policies across social security, taxation, superannuation, the age pension and housing. Inequality directly affects the health of everyone and reduces social cohesion. Segmenting people into ‘contributors and non-contributors’ or ‘younger and older’ does not reflect how Australians create a ‘fair go’ for all. Both parties have an opportunity and responsibility to lead and share their vision for creating a more equal, cohesive and healthier society – for all.

[1] ‘I believe in a fair go for those who have a go. And what that means is, part of the promise that we all keep as Australians is that we make a contribution and don’t seek to take one.’ Lyons, K., The Guardian, 11 April, 2019
[2] https://www.alp.org.au/labors-fair-go-action-plan/Sourced 11 April, 2019
[3] https://www.cota.org.au/news-items/media-release-positive-bibs-and-bobs-in-budget-but-too-much-missing-in-action/ Sourced 11th April 2019
[4] https://www.cota.org.au/news-items/media-release-labors-budget-reply-commitment-on-cancer-welcome-but-missing-in-action-on-other-key-commitments-for-8-million-older-australians/ Sourced 11th April 2019