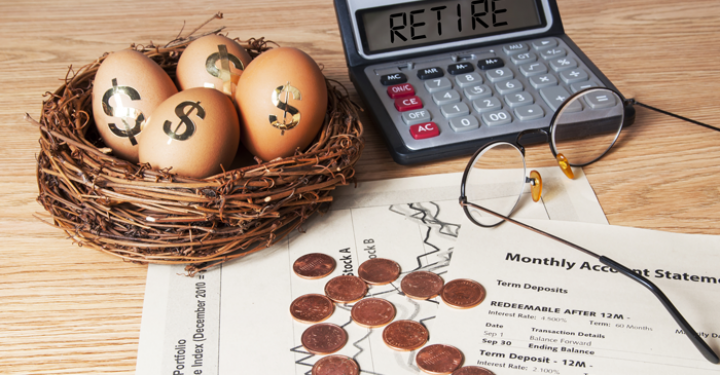 As part of the ‘Protecting Your Super’ initiative that became law earlier this year, the Australian Taxation Office (ATO) now has the ability to proactively reunite inactive low balance accounts and unclaimed ATO-held super in an eligible active super account. The changes will benefit those people with multiple super accounts, including one or more that is inactive, by allowing the ATO to proactively reunite their super without them having to do anything.

As well as reuniting inactive super accounts in an active one, the ATO is making direct super payments into an individual’s bank account if they are 65 and over or if the amount is less than $200. The ATO will notify individuals when it has rolled over super into an eligible active account or paid directly to them (this assumes that the ATO has your current bank account details).

The information below has been prepared by Berrill Watson lawyers and reprinted with permission.

Hundreds of thousands of Australians will have recently received letters from their superannuation funds telling them their insurance may be cut off.

Super funds have had to notify members with small accounts that their death and disability insurance cover will be cut off on 1 April 2020, unless they tell the fund they want it to continue. This had to occur by 1 December.

Most super funds include death, total and permanent disability (TPD) and income protection insurance benefits. These benefits can be worth hundreds of thousands of dollars and save you and your family from welfare dependence. If your account has less than $6,000 at all times between 1 November 2019 and 1 April 2020, you will lose that cover.

The only ways to keep the insurance cover going are to notify the fund or make a contribution or rollover to increase the account to $6,000.

This follows on from a change in July this year when super funds were forced to cut off insurance cover for inactive accounts.

If you are in a dangerous occupation, you still may get automatic cover, but you would need to check that with your super fund.

The reason for the changes is to protect super funds from being inappropriately eroded by fees, charges and insurance premiums.

If your insurance cover is cancelled and you later decide you want to take out cover again, you may have to fill in a health questionnaire and risk being refused cover, particularly if you have any existing health problem.

None of the changes affect your rights to make a claim if you stop work (or die) before your insurance is cut off but you could lose valuable insurance cover for future events after 1 April 2020.

If haven’t had a letter yet, it would still be a good idea to check with your super fund because they may not have your current address or update details.

For most Australians, the only life and disability insurance cover they have is through their superannuation so it will be important to think carefully about whether to continue your cover.

Superannuation and insurance can be complex. If you have any questions, it’s important to get expert advice.