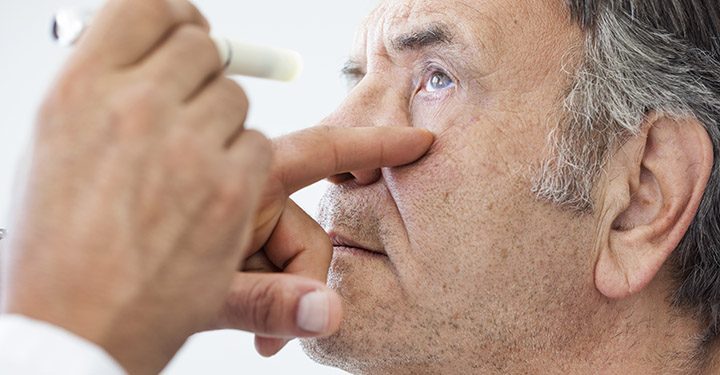 Did you know that glaucoma is the leading cause of irreversible blindness worldwide? Glaucoma affects over 300,000 Australians, yet it’s estimated that 50% of those living with glaucoma are undiagnosed.

While nine out of 10 Australians say that sight is their most valued sense, as many as one in three Australians cannot recall having an eye test in the past two years! Glaucoma is often called the ‘silent thief’ as it develops slowly and often without symptoms until it reaches an advanced stage. Left untreated, it can cause blindness.

While vision can’t be restored, early diagnosis and treatment can delay or halt the progression of the disease – so early detection is key!

Find out more and get involved in an event for Glaucoma Awareness Week.

Exercise guidelines for people with glaucoma

In general, exercise improves health. However, it’s important that people with glaucoma start with moderate exercise and exhale during maximum exertion, such as when lifting weights. This will help to avoid the Valsalva effect – the straining that can dramatically increase pressure to the eye and optic nerve. A good way to use breathing to minimize the Valsalva effect is to remember to ‘exhale on exertion.’