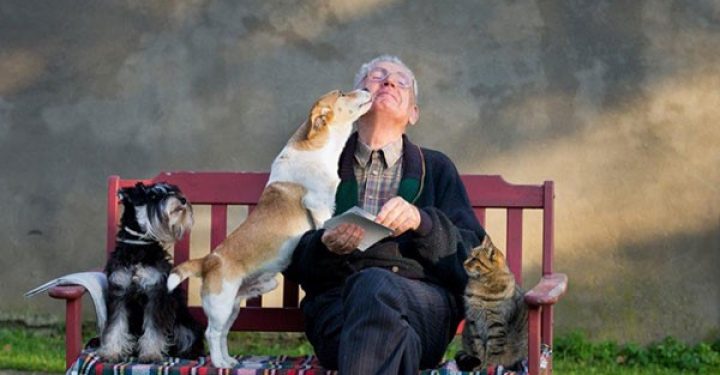 Start the conversation and end the isolation of Christmas Day

Council on the Ageing (COTA) Victoria today urged people to use the art of conversation with family, friends, neighbours and strangers to breakdown the loneliness and isolation experienced by many people during Christmas.

CEO of COTA Victoria, Tina Hogarth-Clarke said while Christmas Day is traditionally a family day with people enjoying themselves sharing happiness and goodwill, for many people it can be the loneliest day of the year.

“Many people may spend the Christmas period grieving for family and friends who have passed away during the year. They now face a Christmas without their husband, wife, child or close friend for the first time in their life.”

Ms Hogarth-Clarke said the art of conversation is fundamental in breaking down the barriers of isolation and loneliness and can start with a discussion about the garden, pets, children, grandchildren and reminiscing good times.

“Starting the conversation again with a relative or friend you have not spoken to for years might be a challenge but could have many rewards leading up to Christmas or on Christmas Day.

“Many people who are faced with a lonely Christmas take their own action by volunteering to help a charity serve a meal to the homeless or by joining a local community club celebration or travelling with friends.

“Volunteers also man the phones in the lead up to Christmas. According to Grief Australia, from November to December there is an increase in calls as people facing a difficult festive season seek a friendly voice at the end of the telephone to listen, care and support them during the time of stress.”

Ms Hogarth-Clarke said it is important to recognise loneliness and its related stress not only impacts on the older community but it has an impact across all age groups, with many triggers such as a family break up, the loss of employment, or the death of a partner which are not necessarily based on age.

“Pets play a major role as constant companions in helping to combat loneliness and in stimulating people to be more active walking their dog within their communities.”

COTA Victoria recently launched a major campaign ‘A Pat, Chat and Walk a Day will Help Keep the Doctor Away’ with one of the outcomes focused on reducing loneliness and encouraging physical activity.

Regular physical activity such as walking the dog can help reduce the risk of diseases such as heart disease, type 2 diabetes, high blood pressure, depression, dementia and assists with weight management and improves bone health. *²
Research studies from around the world have found that dogs provide many health benefits to their owners, including:

Ms Hogarth-Clarke paid a tribute to the many Charities, Community Networks, Local Councils, Aged Care Facilities and Hospitals who with their staff and volunteers organise special Christmas events throughout Australia for older Australians