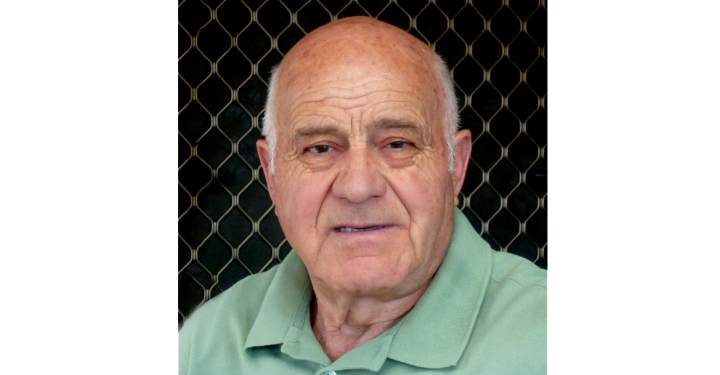 Bunyip identity Tony Arrigo OAM was the ideal person to help launch the local chapter of the Older Men: New Ideas (OM:NI) discussion group. Bunyip, a small rural community on the outskirts of Melbourne, is one of four outer Melbourne communities to establish new OM:NI groups recently. OM:NI Advisory Group member John Doutch said that because of the pivotal role that Tony plays in his community, he was first on the list of people to help establish the Bunyip OM:NI group.

Tony’s community contribution was acknowledged in the Australia Day Honours List on January 26, when he was awarded an Order of Australia Medal.

OM:NI men’s discussion groups are a place for all men aged 50 and over to meet each other in an informal, social environment to share their knowledge and experiences.

As well as Bunyip OM:NI coordinator, Tony is:

COTA Victoria CEO, Tina Hogarth-Clarke, our staff and volunteers would like to congratulate Tony for his award and his continued support for OM:NI.