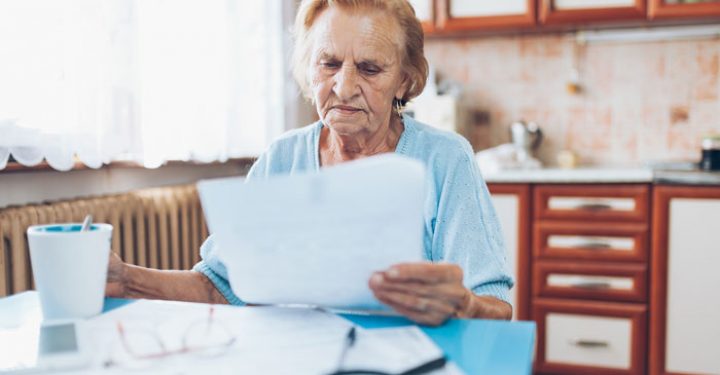 Before the election on 18 May, both major parties have time to commit to raising the rates of Newstart Allowance and Rent Assistance.

The rate of Newstart is woefully inadequate and has not been increased in real terms since 1994. It’s a big issue for older workers, who are too often excluded from the workforce simply because of their age. There are more workers aged 55 to 64 years receiving Newstart than in any other age group – and it’s older workers who spend the longest on Newstart. This is pushing many older workers into poverty and forcing them to live off vital savings that were meant to provide for their needs in later life.

For renters, the situation is compounded. Older people are among the most vulnerable to rental housing stress in Australia. According to Anglicare’s recent Rental Affordability Snapshot, less than one percent of properties across the country were suitable and affordable for a single person on the Age Pension. It’s no wonder that homelessness is on the rise among older people – especially older single women. According to the Human Rights Commission, the number of older women experiencing or at risk of homelessness has risen over 30% in just five years.

COTA Australia, Benevolent Society and National Seniors recently joined forces to call for Raising the Rate of Newstart. COTA Australia CEO, Ian Yates, says that urgent action is needed. ‘Over the last decade we have seen a growing number of older Australians retire as renters, who have either fallen out of home ownership or who have never owned a home, and it is clear that this will increase over coming years. Every Australian deserves to have a roof over their head and a secure and affordable place to call their home.’

In the upcoming election, COTA Australia is calling on all parties to commit to: