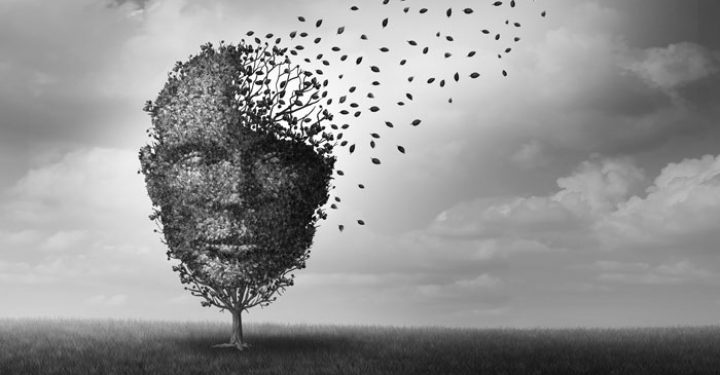 Mental Health Victoria hosted a national summit in Melbourne in July that focused on the mental health and wellbeing of older Australians.

Throughout the day, participants heard keynote presentations and panel discussions from professionals as well as those with lived experience.

Former COTA Victoria CEO Ronda Held presented on the need for mental health care that takes into account the experiences and situations of a variety of older people, including those with lifelong and later onset mental illness, those living at home, and those living in residential aged care.

Mr Ian Higgins, a writer and former chaplain, gave a moving and very personal account of his own experience of mental illness. He spoke of growing up with a mother who had bipolar disorder and the ways in which this affected her life and the lives of her children.

Ian also spoke with great insight about how his own recent diagnosis of bipolar disorder has made him see his mental health over a lifetime in a different light.

The summit ended with an audience poll on the top priorities for reform, which included early intervention programs, workforce support and development, and more carer services and prevention programs.