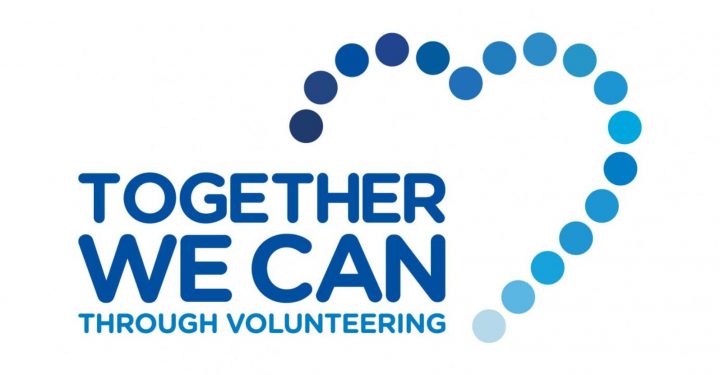 Volunteers are vital for the success of our programs and services across Victoria.

In recognition of International Volunteer Day on December 5, we talked with three of our long-serving volunteers about their work with COTA Victoria.

In 2015, Anita Smith came to COTA Victoria with an idea to address what she believed was a serious community concern.

As a former financial counsellor, Anita had heard about the practical problems people were encountering following the death of a partner.

In particular, banks, utilities and other services companies wanted a death certificate before services could continue or be transferred to the name of the surviving partner.

Anita thought this was unfair and an unnecessary intrusion at a time people were grieving and trying to adjust.

What started as an idea and a report for COTA Victoria resulted in the publishing of Death of a Partner. This practical guide for partners and family has become one of COTA Victoria’s most popular community support projects.

While COVID-19 has restricted volunteer work, Anita says it has shown how technology can be used to provide new opportunities.

‘I believe we have the opportunity to rethink the ways volunteers can work using digital technology such as Zoom. We could provide services for regional areas or people who cannot travel to central locations,’ she says.

For Alan Bull, volunteering was a way of combining his interest in outdoor activities and physical exercise with support for older Victorians.

Alan worked with COTA Victoria for five years promoting physical and other activities for older people as part of various active ageing programs.

He was then a volunteer and participated in Older Men: New Ideas (OM:NI) men’s discussion groups.

He is now associated with the Australian Camps Association ‘Over 55s Great Getaways’ program.

Alan believes it is important to provide older people with a range of recreation and physical activity options.

‘For many this is often the start of sharing activities and life stories and building new friendships,’ Alan says.

Jenny Bess has used her past career in health services and organisations assisting older people as the basis for active and productive volunteering in her local community.

Jenny has had a longstanding interest in local government initiatives to improve the quality of life of older residents.

Banyule is one of a number of councils participating in the Victorian Government’s effort to create age-friendly cities.

COTA Victoria is actively involved in this effort and has developed a guide for Local Government.

Jenny then responded to a request from COTA Victoria to volunteer for our policy advisory committee.

‘The Banyule advisory committee and others are important in providing a framework for local councils to ensure their policies align with age-friendliness,’ Jenny says.

In addition to her volunteer work in local government and age-friendly policy, Jenny is an advocate for increasing what she calls the “visibility” of older people in councils and other communications.

‘When people are invisible it is hard to have the general community understand the issues they face,’ Jenny says.

Jenny was then involved in projects to raise the profile of older people. That included a photography competition focused on the various ways older people are involved in the community.

‘We need to be careful not to overlook and also not to stereotype that broad section of the community we call older people,’ Jenny says.

With active volunteers like Jenny, Alan and Anita, the role and value of older people in Victoria is more likely to be recognised.