To better understand who contacts Seniors Rights Victoria (SRV) and why, we’ve crunched the numbers on email contacts and calls to the SRV Helpline over the 2021-2022 financial year. Here’s a summary of the findings.

The largest source of contacts was older people themselves, who accounted for 40% of contacts. This was closely followed by family members of an older person, who made up 34% of contacts. Nearly one-fifth (18%) of contacts came from professionals, with the remaining 7% coming from friends and concerned others.

What issues did they raise?

Most contact we received (57%) was related to an elder abuse concern. The remaining 43% of contacts were about a matter unrelated to elder abuse.

The most common issues reported were emotional/psychological abuse and financial abuse, which each accounted for 18% of contacts. Callers often wanted to discuss arrangements including family care agreements (8%), family financial agreements (7%) and powers of attorney (5%). Combined, social and physical abuse made up a further 10% of contacts. Issues to do with seniors Cards (6%) and aged care homes (4%) were also common. 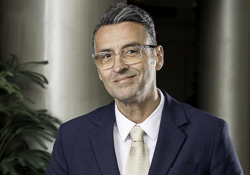 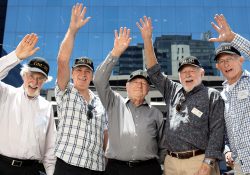