Victorian Senior of the Year Awards 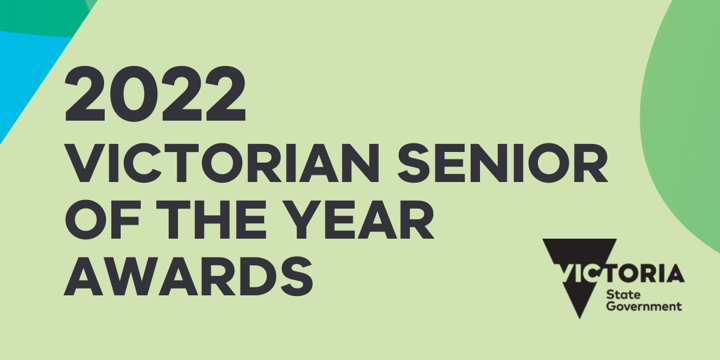 The Victorian Senior of the Year Awards is presented annually as part of the Victorian Seniors Festival. These significant awards recognise the volunteer work and contributions to the community life of older Victorians. It is a chance to say thank you, and to celebrate the many senior Victorians who have given and shared their skills, experience, time, and energy with our state.


This year’s awardees include:

A spotlight on Moira Waye, aged 82, from Pyalong 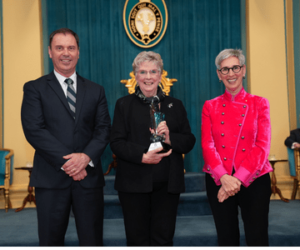 Moira has dedicated her time and energy to the Pyalong Neighbourhood House for 15 years, tirelessly supporting a range of programs, events and fundraising activities. As President of the Pyalong Neighbourhood House Committee, alongside her husband David who is Secretary, Moira has supported the organisation to grow and evolve to provide vital assistance for the local community and beyond. Moira and the committee led the creation of a local op shop in Pyalong, providing clothing and goods at affordable prices for local residents and employing three local women part-time.

Moira and the committee have organised an incredible amount of food packages and fodder for farmers affected by drought in northern Victoria and southern NSW, thanks to generous local donations. The packs include heartfelt letters of encou ragement written by volunteers, and letters of reply have poured back in from grateful farming families. Pyalong Neighbourhood House now have their sights set on establishing a local foodbank. Now in her 80s, Moira continues to volunteer up to five days a week, sharing her kindness and enthusiasm to make a difference in the lives of others.

To read about all the inspiring award winners, head to the Seniors Online website.

TERMS PRIVACY CONTACT SITEMAP
© 2023 COTA Victoria ABN 81 960 500 420 WEB DESIGN CODE AND VISUAL
Back to top
All correspondence may also be collected and stored, particularly in regard to registrations, including Email. Any information collected by COTA Victoria is collected via correspondence from you or your organisation. This may be via the telephone, Email, mail, fax or directly through our website.AcceptReject Read More
Privacy & Cookies Policy